Between Wesel in the Niederrhein (Lower Rhine) and Meppen in the Emsland region, we are building a 380-kilovolt power line over a distance of more than 150 kilometres. The link is scheduled for completion in 2021. We are trialling the underground cabling of this AC link along a total of three sections. The first cable section in Raesfeld/Münsterland has been in trial operation since mid-2016.

Connected to the southern end of our Wesel – Meppen (Diele – Niederrhein) power line project are our projects Niederrhein/Wesel – Osterath and Osterath – Weißenthurm. Together they form a main axis for transmitting electricity from northern to southern Germany.

For the first time ever, we are using underground cables for the 380-kilovolt level of the extra-high-voltage grid (in accordance with the Energy Grid Expansion Act (EnLAG) of 2009), in pilot projects in three sections that run close to a densely built-up residential development. 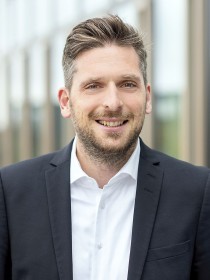